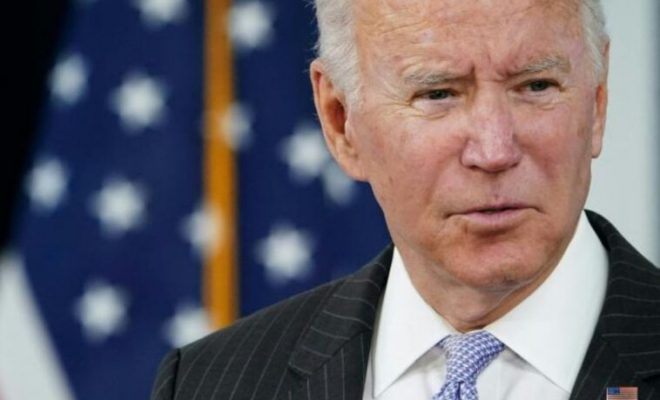 A federal judge has blocked the Biden administration from lifting Title 42 — a public health order that immigration officials have used to rapidly expel migrants at the southern border.

District Judge Robert R. Summerhays, who is a Trump appointee, ruled that the Biden administration violated the law when it announced that it was planning to halt Title 42 expulsions in April. The health order was initially enforced to prevent the spread of communicable diseases into the United States.

“In sum, the Court finds that the Plaintiff States have established a substantial likelihood of success based on the CDC’s failure to comply with the rulemaking requirements of the [Administrative Procedure Act]. This finding is sufficient to satisfy the first requirement for injunctive relief,” Summerhays wrote in his ruling.

This caused 20 Republican-controlled states, led by Arizona, to sue the administration on April 3. The lawsuit argued that lifting the Title 42 order would create chaos at the U.S.-Mexico border.

“The Biden administration’s disastrous open border policies and its confusing and haphazard COVID-19 response have combined to create a humanitarian and public safety crisis on our southern border,” Texas argued in its lawsuit.

“A federal judge has just BLOCKED Biden & his regime from ending Title 42!” she tweeted. “The past sixteen months have been the best lesson ever for why we need a strong, Constitutional judiciary.”