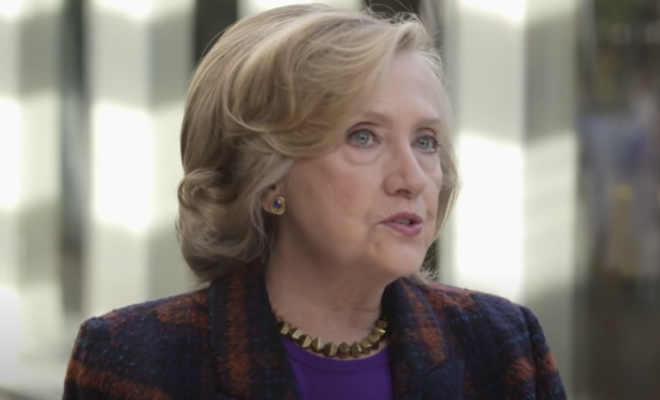 A 2016 Clinton campaign manager, Robby Mook, has testified that Hillary Clinton willingly, and knowingly agreed to give the Trump-Russia collusion story to the media…

What was once deeply suspected is now making its way through the mainstream media, with some of these outlets being the very ones complicit in spreading the false Russia-collusion narrative in the first place.

Now that this information is out in the open, will we see justice and accountability on the part of Hillary Clinton?

One can only hope…Here’s what we currently know:

“We told her we have this and we want to share it with a reporter. She agreed to that,” said Robby Mook, the campaign manager.

The allegations purportedly showed a secret back channel between Trump’s business and Russia’s Alfa Bank.

Several stories were published about the claims on Oct. 31, 2016. Hours later, Clinton herself promoted them.

During cross examination, Mook said the campaign was not fully confident in the Alfa Bank allegations and wanted to give them to a reporter so the reporter could “run it down further” and verify it.