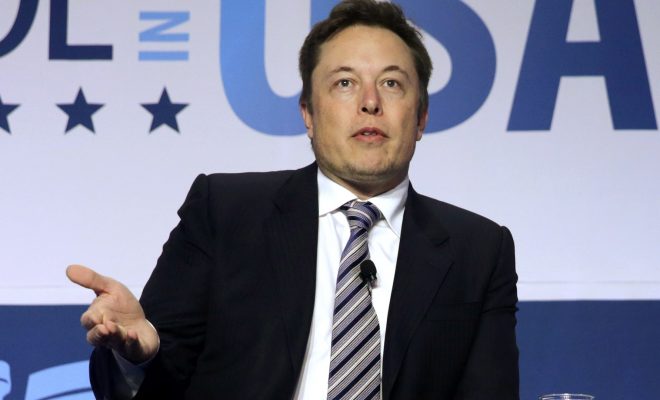 Elon Musk is hitting President Joe Biden and the Democrats with some reality that they are not going to like.

The Tesla, Space X and Starlink CEO has warned that the United States is economically headed the way of Venezuela by following the Democrat Party’s policies.

“I have voted overwhelmingly for Democrats, historically – overwhelmingly. Like I’m not sure, I might never have voted for a Republican, just to be clear,” he said during an episode of the All-In Podcast. “Now this election, I will.”

“The issue here is that the Democrat party is overly controlled by the unions and by the trial lawyers – particularly the class action lawyers,” he said. “And generally if you see something that is not in the interest of the people on the Democrat side, it’s going to come because of unions – which is just another form of monopoly – and the trial lawyers.”

He said that he considers himself to be a “moderate” and not “right wing.”

“To be fair, on the Republican side – if you [ask] why is something not ideal happening, it’s because of corporate evil and religious zealotry,” he said.

Musk went on to shred President Biden more during the podcast that was held at a Miami tech conference.

“I do feel like if somebody were to accidentally lean on the teleprompter, it’s going to be like Anchorman,” he said, which is a reference to the 2004 film in which Ron Burgundy, played by actor Will Ferrell, reads anything that is written on the teleprompter.

“In the case of Biden, he is simply too much captured by the unions, which was not the case with Obama,” he said.

“I mean, the obvious reason for inflation is that the government printed a zillion amount of more money than it had, obviously,” he said, which is the same argument Republicans have made.

“So it’s like the government can’t just, you know, issue checks far in excess of revenue without there being inflation, you know, velocity of money held constant,” he said. “If the federal government writes checks, they never bounce. So that is effectively creation of more dollars. And if there are more dollars created, then the increase in the goods and services across the economy, then you have inflation, again, velocity of money held constant.”

“If the government could just issue massive amounts of money and deficits didn’t matter, then, well, why don’t we just make the deficit 100 times bigger? The answer is, you can’t because it will basically turn the dollar into something that is worthless,” he argued.

“Various countries have tried this experiment multiple times,” he said. “Have you seen Venezuela? Like the poor, poor people of Venezuela are, you know, have been just run roughshod by their government.”