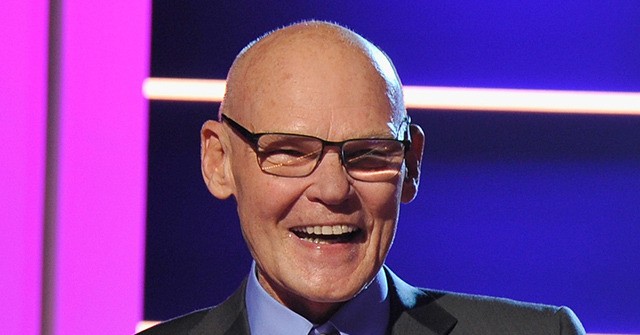 James Carville: If Biden ‘Just Stands There and Does Nothing, He’s Going to Win’ Presidency

Carville said, “First of all, the Democrats have already picked their nominee. Bernie Sanders can do what he just doesn’t respect Democratic voters who resoundingly said we want Joe Biden to be our nominee. So he has got to be.”

On the  Democratic National Convention, delayed until Aug. 17, Carville said, “There’s not going to be a convention of any kind. I would be really surprised if it does. I would like to find out we can, but most people are dubious, as am I.”

On Biden, Carville added, “A lot’s going to have to happen to him if he’s going to lose this election because if he just stands there and does nothing, he’s going to win.”