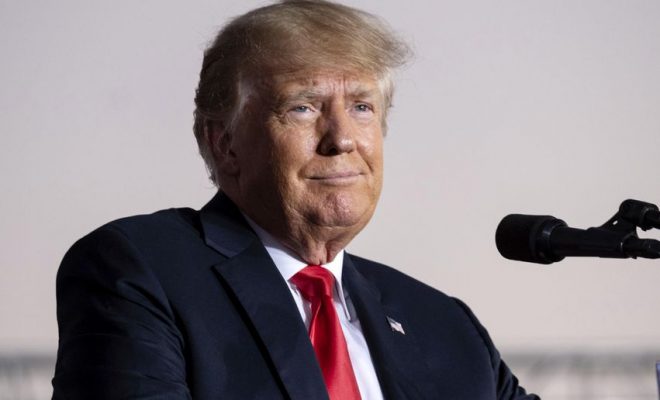 Almost a week after the Pennsylvania Primary election, votes are still being counted for the Republican Senate Primary, making it impossible to declare a winner.  The culprit is once again mail-in ballots, which account for the vast majority of votes that have not yet been counted.

Pennsylvania has some of the most lax election laws in the country despite its status as a crucial swing state that can determine the outcome of Presidential elections.  On Friday, their laws became even more ridiculous. A Pennsylvania Appeals Court ruled that undated mail-in ballots should still be counted, leaving no way for officials to verify if they were sent on or before election day.

The mainstream media, including traditionally conservative outlets like FOX News, turned their back on President Trump when he pointed out that lax election laws are ripe for abuse.  Yesterday, President Trump released a statement on Truth Social criticizing the Wall Street Journal for remaining silent on election integrity.

The Pennsylvania Republican Senate Primary will likely head to a recount, which is automatically triggered in the state when a candidate wins by a margin of less than 0.5%.  Currently, Mehmet Oz holds a lead over David McCormick of less than 0.1%.

Pennsylvania’s convoluted election laws combined with the high possibility of a recount mean that a winner will likely not be declared until sometime in June.

Whoever wins the Republican Primary will go on to face Lieutenant Governor John Fetterman in the general election.