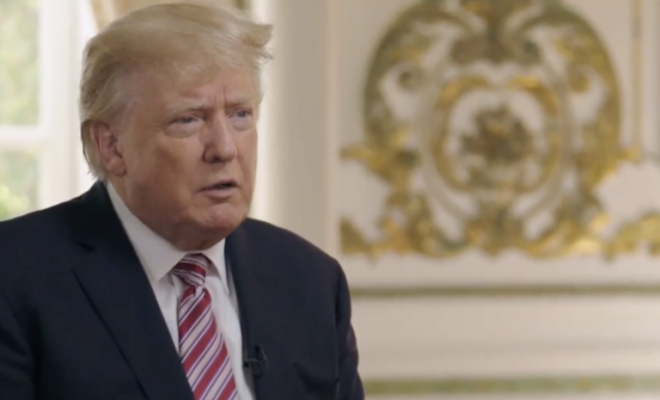 Elon Musk is facing unprecedented political attacks all of a sudden…

Some say that it relates to his bid to acquire the left-wing censorship tool: Twitter, but others are proposing a different theory for these mounting political attacks…

Elon Musk recently announced that he is voting for the GOP this upcoming election season, and as Twitter user Maggie T points out, the attacks come just 1 day after his announcement.

On Wednesday, Musk warned that political attacks against him would “escalate” in the coming months and said he will no longer support Democrats because they were the party of “division” and “hate”.

Musk, who says he is politically “moderate”, made a similar claim earlier this week, stating that he had long backed Democrats, but would now vote for Republicans.

“Elon Musk this week — I’m a big fan in many ways, but when he says, ‘Now I’m going to vote Republican,’ I’ve got to part company there.

C’mon, Elon,” Maher exclaimed. “I can’t go there with him because of what I just said, because of where the big issues are, but it’s troubling to me that a guy like that who said, ‘I voted mostly Democrat for the longest time and now I’m switching.’