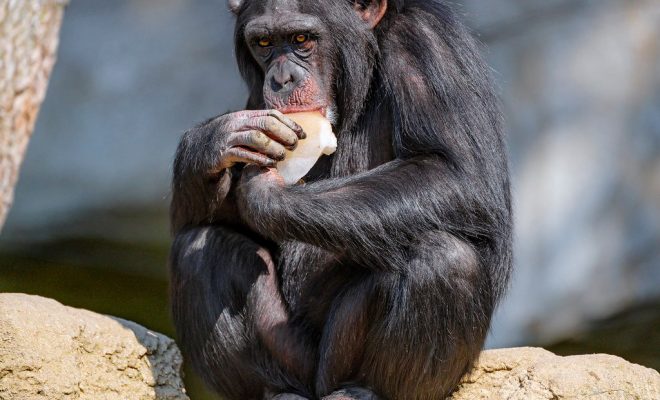 What would you say if I told you that the monkeypox outbreak was predicted and “war-gamed” last year?

Here’s where things get weird:

The “simulation” that happened in 2021 predicted the exact month and week that the monkeypox outbreak would happen.

That’s right — one year ago, an international biosecurity conference in Munich war-gamed a scenario where a biological terrorist attack resulted in a monkeypox outbreak.

What are the odds?

Of all the disease in the world, why would they choose monkeypox?

And what are the odds that the outbreak we are currently facing is happening at the exact same time as “predicted?”

Don’t take my word for it.

The then-hypothetical situation was war-gamed in March 2021 by NTI and the Munich Security Conference.

Nineteen of the world’s top scientific leaders attended this simulation.

Developed in consultation with technical and policy experts, the fictional exercise scenario portrayed a deadly, global pandemic involving an unusual strain of monkeypox virus that first emerged in the fictional nation of Brinia and spread globally over 18 months. Ultimately, the exercise scenario revealed that the initial outbreak was caused by a terrorist attack using a pathogen engineered in a laboratory with inadequate biosafety and biosecurity provisions and weak oversight. By the end of the exercise, the fictional pandemic resulted in more than three billion cases and 270 million fatalities worldwide.

Discussions throughout the tabletop exercise generated a range of valuable insights and key findings. Most significantly, exercise participants agreed that, notwithstanding improvements following the global response to COVID-19, the international system of pandemic prevention, detection, analysis, warning, and response is woefully inadequate to address current and anticipated future challenges. Gaps in the international biosecurity and pandemic preparedness architecture are extensive and fundamental, undermining the ability of the international community to prevent and mount effective responses to future biological events—including those that could match the impacts of COVID-19 or cause damage that is significantly more severe.

Of course, the outbreak now could be pure coincidence.

But if the simulation was correct, then we could be looking at millions of deaths.

This would be much worse than COVID.

Could this be why the U.S. government is already putting in orders for millions of vaccinces?

What do they know that we don’t know?

So far, there is no monkeypox outbreak in the United States.

Though one man in the northeast has contracted it, there doesn’t appear to be any community spread.

Yet the government has just ordered 13 million doses of vaccines.

And they are likely going to order and approve more soon.

The Us has ordered 13 million additional doses of the monkeypox vaccine after a Massachusetts man contracted the rare — but potentially severe — virus, officials said Thursday.

The massive $119 million order of Jynneos jabs — which can be used to treat both the monkeypox virus and smallpox — was created by the biotechnology company Bavarian Nordic, according to Newsweek.

In 2015, the Centers for Disease Control and Prevention and the Food and Drug Administration approved the use Jynneos as a vaccine for the rare virus.

Monkeypox was first discovered in 1958 among a group of monkeys that were kept for research, but the first human case was recorded in 1970.

Again, we’re not making any accusations.

What are the odds that this “rare” disease would be war-gamed by the world’s top experts?

And what are the odds that this rare disease would also begin spreading in the exact month and week that was predicted?

Let us know your thoughts in the comments section below!