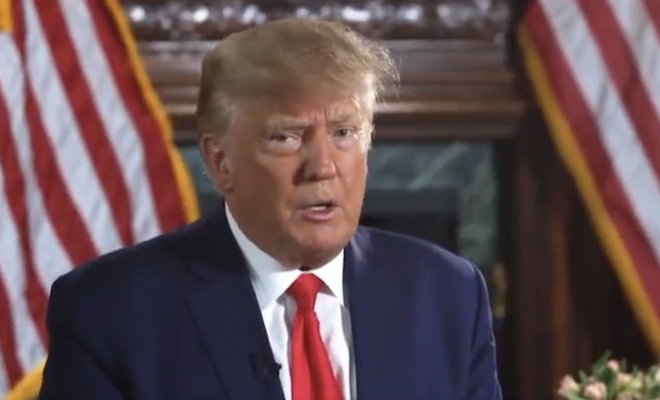 WATCH: Court Orders F.B.I. To Reveal Names Of Those Involved In Russiagate

According to the organization, a federal court recently ordered the F.B.I. to disclose the names of those involved in the Russia collusion hoax.

The legal watchdog states that this latest development “is another step forward in accountability for the worst government corruption scandal in history”….

I couldn’t agree more, this blows Watergate out of the water, and those responsible are still at large.

The court held a hearing on the dispute in September 2021, and on May 2, 2022 issued a minute order requiring the FBI to file a supplemental memorandum of up to 5 pages, supported by affidavit or declaration, explaining the positions and seniority held by any persons whose names are redacted from the “CC:” section of the document.

Durham is pursuing a narrow indictment, but what he’s exposing is far larger: an unethical Clinton campaign, a biased government bureaucracy, and an insouciant class of Beltway insiders who figured they could get away with anything.